With partner support for operations in other countries.

Helping retailers make the most of their in-store and online operations.

StrongPoint have been around since 1985 providing retailt technology.

World-class solutions when it comes to efficiency and usability

Our passion for retail and technology helps us focus on the customer and their end consumers. As experts, we always look
to improve and innovate. We come up with new technological solutions that are tailor made for our retail customers.

We should always know our customers and their pain points. When someone uses our solutions they should feel our love, and know that we have put in care and attention to every important detail.

We win the customer every single day

We make a difference

Be significant to your customers, to your team, and to your colleagues. Always push for the next level and think big. Thrive for high performance and strong personal development. Share your learnings, knowledge, wins and losses. Be the best you can be, and help others to achieve the same. ​

We are obsessed with efficiency

We seek to find the best solutions. Our customers should appreciate our outstanding customer help and support. We don’t waste time or resources, so every second counts in our pursuit of perfection.
We like action, passion, and engagement.

We stay strong, safe and passionate

You can always speak up and be open.
We take care of each other, and in challenging times and crises we stand together. Our way of operating shall always be sustainable and hold high ethical standards.

StrongPoint is a company where people should want to work and grow. A company were coming to work is fun and rewarding. Always bring your passion into what you do. Without leaps of imagination, or dreaming, we lose the excitement of possibilities.

The highest capacity, and
super fast, cash management
solution in the grocery industry 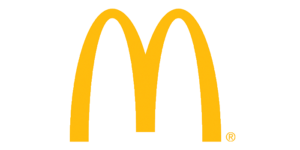 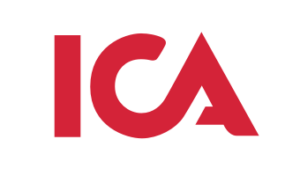 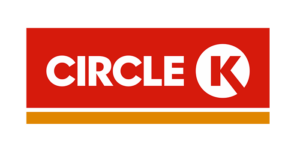 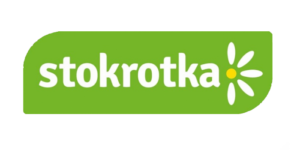 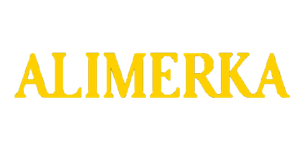 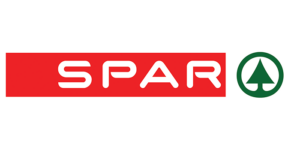 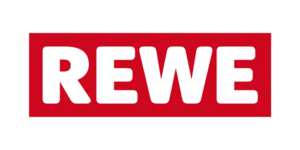